We live in a marvelous world filled with beautiful sceneries and magnificent landscapes. It would be a shame not to know anything about the nature of planet Earth.

Thankfully, filmmakers have released a number of movies that tell us about scientific discoveries related to the nature, about climate change and about the species that inhabit our planet. Netflix offers you a broad collection of documentary films that will expand your knowledge of the world around you. See our list of the best ones, judging from their narration, content and visual beauty. If you are in love with science and nature, these films are for you.

Synopsis: This series will take you to the depth of the oceans, to the heights of the Himalayan Mountains and all other significant places on our planet.

Be sure to watch this series, since BBC is a recognized leader in making such movies. Planet Earth doesn’t only tell us about plants and animals. It also highlights how ecosystems are changing today and how close they are to the collapse. The work of cameramen in the series is incredible and in the end of each episode they show you how they filmed it. If you see it, you will understand how dedicated to doing their work the crew is. They go to the desolate spots and spend months there to film the scenes that will take only several minutes in the movie. Some of the species, which they film, are so rare that there are only a few people living today who have seen them. At times, the filmmakers show very unusual settings, such as the notable image of the polar bear who is trying to find food on the Arctic ice that is ever-decreasing today.

The program has an enormous educational value as it shows the incredible diversity of life on our planet. Moreover, Planet Earth is not just cute animals. You will also learn how humans are changing our mutual home and see why it is crucial to start using renewable energy sources. The series is narrated by David Attenborough, the man whose voice is just perfect for the documentaries of this type. If you know his record, you will understand that his presence in the series is another proof that it is a great one.

Synopsis: The film tells the story of Gigi, a willful pelican. After it had become the cause of the significant traffic jam on the Golden Gate Bridge, it got to a wildlife rehabilitation facility to start its life anew.

If you want to know everything about the story of a pelican that was “detained” on the Golden Gate Bridge and later got to a rehabilitation facility at the University of California, this movie is just for you! The story is told by Judy Irving. From the film, you will learn the probable explanations to why the pelican found itself on the bridge alone, starving and scared. You will also learn that the bird’s name Gigi is referred to the Golden Gate Bridge, see how American brown pelicans live today in the wildlife and discover the ways to prevent their extinction.

Synopsis: Explore the marine world together with David Attenborough. Learn more about the familiar things and discover the unknown. You will be able to get to know who lives in the seas and how all the inhabitants coexist.

The Blue Planet will become your favorite film if you enjoyed watching the episodes of Planet Earth set in the water. Just like in Planet Earth, in The Blue Planet you will learn many new things about the species that inhabit deep oceans and coastal waters. To show you how much you should learn about this huge ecological niche, the film opens with little-known facts about sea animals. Think about it: the blue whale is the largest mammal on the planet, but we know only a few things about its life in the ocean. Wouldn’t you want to expand your knowledge? Then watch The Blue Planet and find out what science already knows about the inhabitants of the seas and what is yet to be discovered.

Synopsis: Numerous tiny creatures inhabit our planet. Our world is a huge and sometimes frightening place for them. From this film, you will learn more about their daily lives and become the guest in their hidden homes.

Hidden Kingdoms is the TV series that focuses on the lives of small rodents and insects. It has only 3 episodes, but they are done with exquisite camera work that seems to be inspired not by documentary genre, but by Hollywood movies. Watching Hidden Kingdoms, you will see the lives of chipmunks, great horned beetles and elephant shrews. In the end of each episode, you will see how the filmmakers made the movie and how they filmed their small “actors”.

Synopsis: From this film, you will discover the diversity of species living on our planet and learn what tactics plants and animals use to survive.

This documentary series is also narrated by David Attenborough. In its 10 episodes, he tells about bird nesting, beetle mating, carnivore hunting and many other extremely interesting things about wildlife. 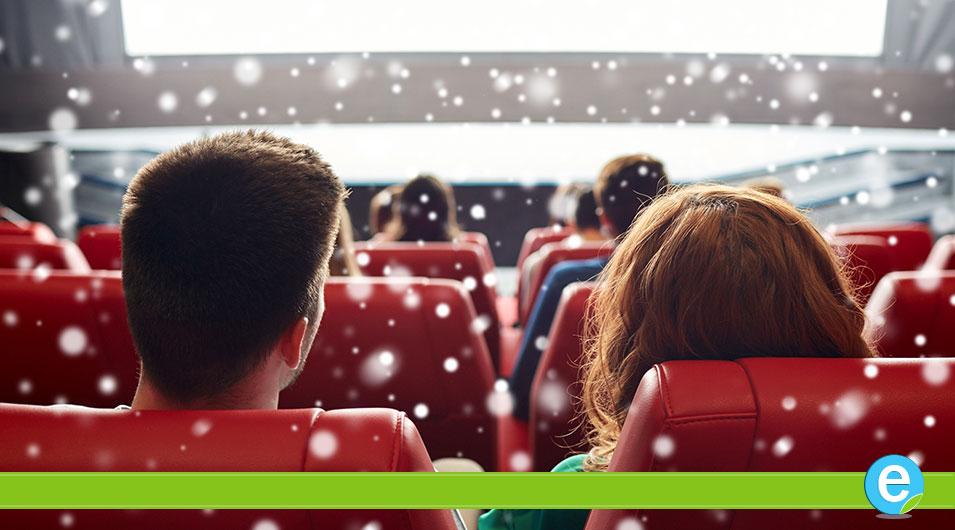 How To Create A Formal Lab Report 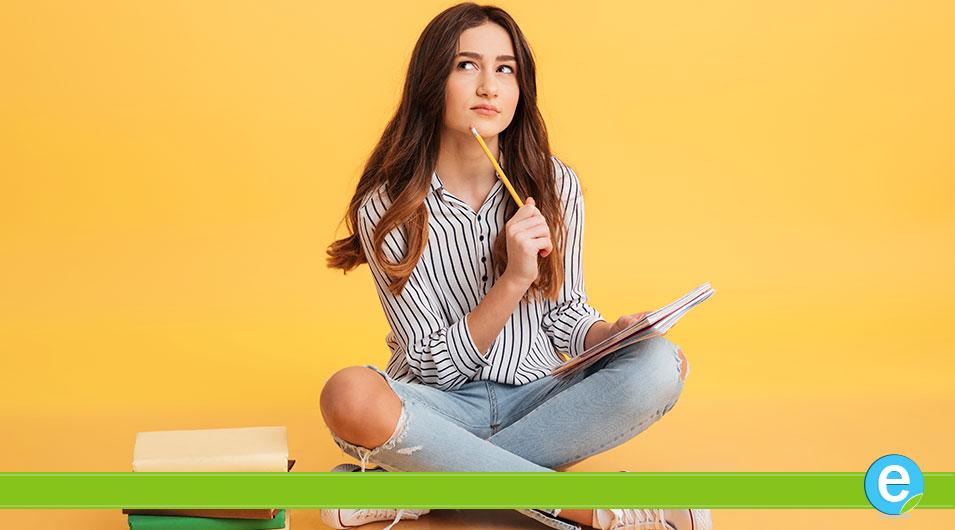 How to Take a Personality Test for a Job